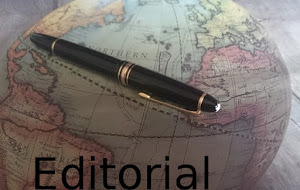 To argue with a man who has renounced the use and authority of reason, and whose philosophy consists in holding humanity in contempt, is like administering medicine to the dead, or endeavoring to convert an atheist by scripture. Enjoy, sir, your insensibility of feeling and reflecting. It is the prerogative of animals. And no man will envy you these honors, in which a savage only can be your rival and a bear your master. Thomas Paine Common Sense. 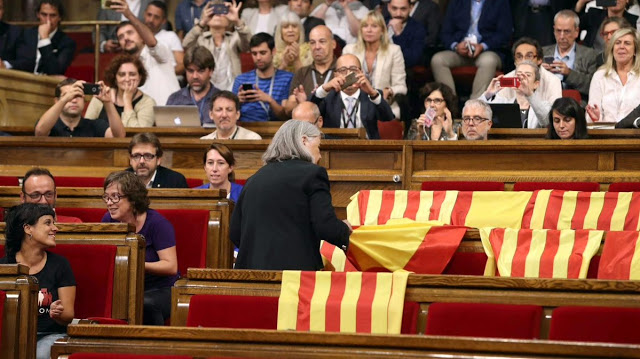 If there is a sin superior to every other, it is that of the willful and offensive destruction of people’s social welfare just for immoral personal ambitions. There will be no petrichor after the storm you have foolishly carried out in Catalonia, but only the appalling stench of poverty set up from your emotional deluded dream to become the king of a small and invented nation. The same storm that has caused hundreds of factories and the banks to flee in horror after you declared your foolish ten seconds secession from Spain. Meanwhile, you have split friends and families with your nationalist craziness. You have divided Catalonia into two unequal parts, and the chasm will take many years to band together. You, nationalists, are a minority, but your vicious gangs have taken over with the money you have handed over of our taxes. Yes, the violent youth bands as well. Thank you, Mr Puigdemont.
What do you think you are, a king? I will answer to that question Mr president of Catalonia. You want to become a king through all the innuendo wrung from emotional xenophobic aspects, through all the libel and slander towards Spain and Spanish culture, through the exclusion of all those who do not follow the nationalist doctrine implemented in the schools, the university and the mass media for the last three decades. More than thirty years of getting away with treason to your country overlooked by a Spanish government that would not care. We, the people do not deserve this. You, the secessionists. You have witnessed how the powerless have raised in demonstrations not only in Catalonia but the rest of Spain against the monstrosity you are trying to carry out. You, the nationalists, have highjacked the local assembly of Catalonia, you have appropriated the elections, you had vote-rigged the ballots and committed fraud in the turnout. You are the most corrupt illegal government we have ever had in Catalonia. Only the judges should determine your fate but we, the people, will stand against you. If the Spanish government consent as it has been its custom we will stand against you. If you try to submit us we will stand against you. We, the people, have had enough.

We, the free people of Catalonia in Spain. 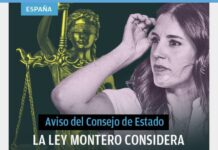 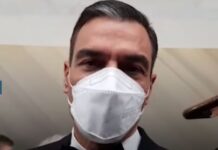 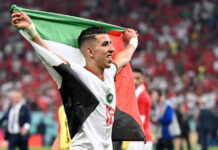