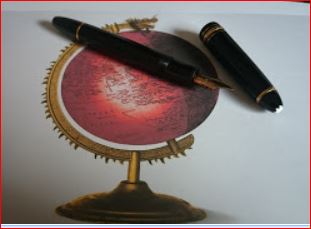 There are reasons to be concerned about the different roads to poverty that a set of corrupt populist politicians are leading the middle classes in countries bathed by the Mediterranean sea. Many Spaniards, for instance, are not so much overly concerned by the lack of real representation, which leads Spaniards -or many other Europeans- not in a democratic system, but in a partitocratic one. In Spain, the transition evolved from Franco´s regime to partitocracy, which is the rule of political parties not belonging to the people but dependent on the establishment, though both partitocracy and democracy may be confusing terms for many people. Let’s say that the main difference lies regarding representation and the system of constitutional checks and balances to constrain power. But the relatively recent rise of populist parties — in different names — such as Podemos or the nationalists have undoubtedly raised numerous red flags. Other kinds of populism come from separatist movements. There is something spooky that all those groups share such as the use of utopian slogans which connect very well with uneducated people ready to pick up utopian promises and raise the worst of the worst into power. As Steven Levitsky and Daniel Ziblatt put it in an article in the New York Times: “The clearest warning sign is the ascent of anti-democratic politicians into mainstream politics. Drawing on a close study of democracy’s demise in 1930s Europe, the eminent political scientist Juan J. Linz designed a “litmus test” to identify anti-democratic politicians. His indicators include a failure to reject violence unambiguously, a readiness to curtail rivals’ civil liberties, and the denial of the legitimacy of elected governments” DEC. 16, 2016

So the danger of extreme populist groups seizing power looms large not only in Spain but especially in all those countries bathed by the Mediterranean sea, except France, which has a real democracy. We keep a close watch on Podemos, in Spain, whose leaders have had very close relations with Maduro’s regime in Venezuela. Some of their leaders have even been collaborating with Maduro himself, so we can imagine what kind of policies they could impose in Spain and the implication for their allies in the unfortunate case they took over. The road to poverty for all except for the leaders of the populist group would go without saying 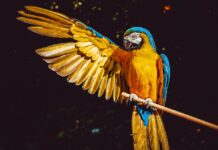 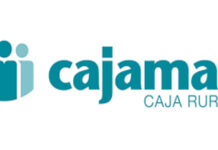