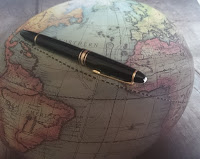 No good news for the world if Trump stops being Trump and begins being Obama or something. According to the New York Times in today’s edition, Friday, February 3, 2017:

“President Trump, after promising a radical break with the foreign policy of Barack Obama, is embracing some key pillars of the former administration’s strategy, including warning Israel to curb settlement construction, demanding that Russia withdraw from Crimea and threatening Iran with sanctions for ballistic missile tests.”

Requiring Russia to withdraw from Crimea is a terrible move; very much more in the kind of stuff, you would much more expect in a President like Obama. It is like asking Alaska withdrawing from the USA because time ago it was part of Russia, and Alaska is now involved in a political mess for whatever reason.  Citizens in Alaska would feel Americans, and they would speak English much the same as the people from Crimea feel Russian and speak Russian. So, Putin is very right to support the Russians from Crimea just in the same way as any American president would expectedly help the Alaskans in their right to be Americans. But, alas! The situation is not as simple as that. Call it a hunch, but another fundamental issue may be at stake here: Trump would have to take sides either with Putin or Merkel, which in other words could mean to take sides with the UE or Russia. Here again, interests in the gas exploitation and transportation might be on the cards between Russia and Germany. But if Trump goes on being Trump as we all expect, he will not be influenced by deceitful advisors or lobbies because you do not put up an empire by being a complete idiot. So, I would take with a pinch of salt everything that the New York Times says in the paragraph above. To lobby  Russia to retire from Crimea would be an appalling bad move for a simple reason: Putin is right, and Obama was wrong. Trump’s greatest hit was to end the cold war, which only the oligarchies in Europe would needed to hold their personal interests.  On the other hand, the eastern world cannot make the same mistake twice. In 1453 Constantinople, which was the last stronghold between Islam and Europe, was left powerless to confront the occupying huge Islamic army of Mahomet II. The fall of Constantinople in the hands of the Turks was an open door to invade Europe. Israel is now the stronghold between the democratic political system and the Islamic political system in the middle east arena. So, here again, Russia and  Israel are the fundamental pillars for the welfare and the security of Eastern countries, including the USA. And all the support must be provided if we want a more secure world. So, Mr. President, please, don´t stop being Trump 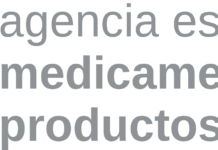 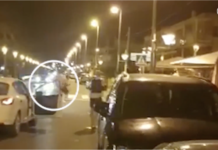 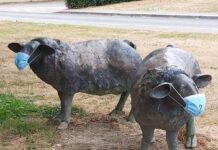