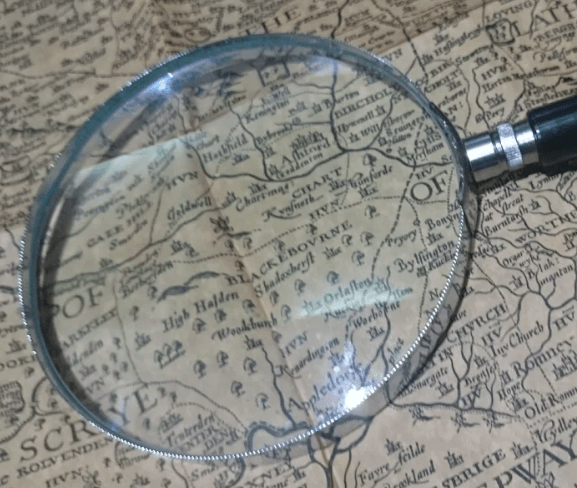 Nothing farther from my intention than to present a nightmare portrait of Spain where the lights have gone out. But mob rule is apparently lurking in the dark in the appearance of a new political party which has come from extreme left radical demonstrators, violent Antifa, and well-meaning people misguided by smooth speeches and infantile rhetoric.In Spain, we have personal rights: that is, the freedom to own property, to sign contracts, to move freely out and about the country, to express political opinions; etc. Spaniards are almost enjoying a democracy except for the considerable detail that, like in most parts of Europe, politicians do not represent the people. The reason that explains this appalling lack of representation is that political parties and not the people choose their nominees. If you add that the employer of the political parties is the State, and not the people, because the State pays the political parties we have a devastating picture of what a democracy should be.

So what we have is a particracy instead of democracy, as political parties represent, that is, they “are present in the Congress for” or they “stand for” the leaders of the political party who put them into office. This lack of real democracy is not epidemic in Spain, but it is shared by most of the countries in Europe except for France, UK and Switzerland. The Mediterranean strip countries have been especially prone to corruption because as Montesquieu wisely put it “only the confrontation of separate powers can make power to be controlled.”

As an example, the chief secretary of that political party, which came out from populist gatherings held permanently in Sol Square in Madrid, even sometimes holding wild demonstrations expressed himself in terms that “it was too bad that he, as a demonstrator, had forgotten his Kalashnikov at home”. He also expressed his delight in “whenever he saw that a ballot officer was severely beaten during a demonstration by the mob”.

In the Spanish system, with the lack of power in the hands of the people, someone with such a deranged attitude represents a clear threat not only to our liberty if those extremists ever came to power, but for the rest of Europe; which may come out to share having a taste of something like a hard Venezuela Maduro’s system. This threat may also affect defence issues coming from a country such as Spain, which is part of the NATO and an ally of the USA, Mind my words. The truth is out there… 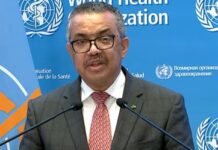 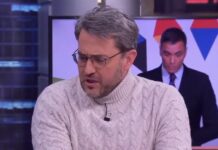 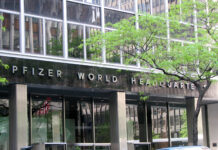